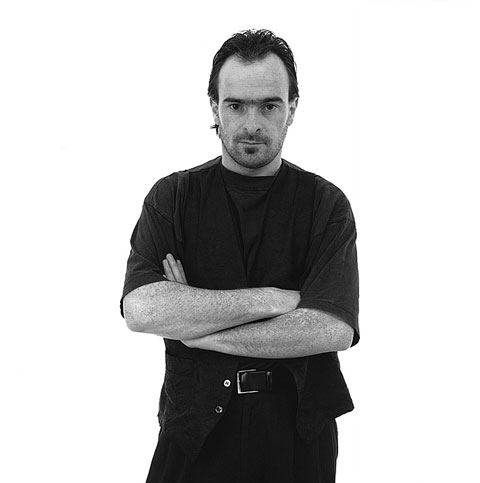 lan Gordon-Lennox was born in 1958 in Ottawa, Canada. He studied classical music and jazz in Geneva.
Since the late 1970's, he has toured in Europe, Russia, the Baltic States, Africa and the USA, playing with musicians such as Glen Ferris, Erik Truffaz, Barre Phillips, Tom Varner or Dominique Pyfarely in numerous festivals, including Montreux and Willisau.
His marked interest for audiovisual arts and all forms of on-stage expression lead him to compose for several bands as well as for theatre, "theatrical music" and dance, as well as participating in many recordings.
Teacher at the Montreux Jazz Conservatory and at the Professionnal Jazz School in Geneva, he has also founded his own band,'lan Gordon-Lennox Low Brass'. They issued their first CD in 1999. 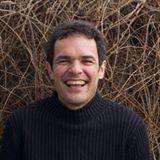 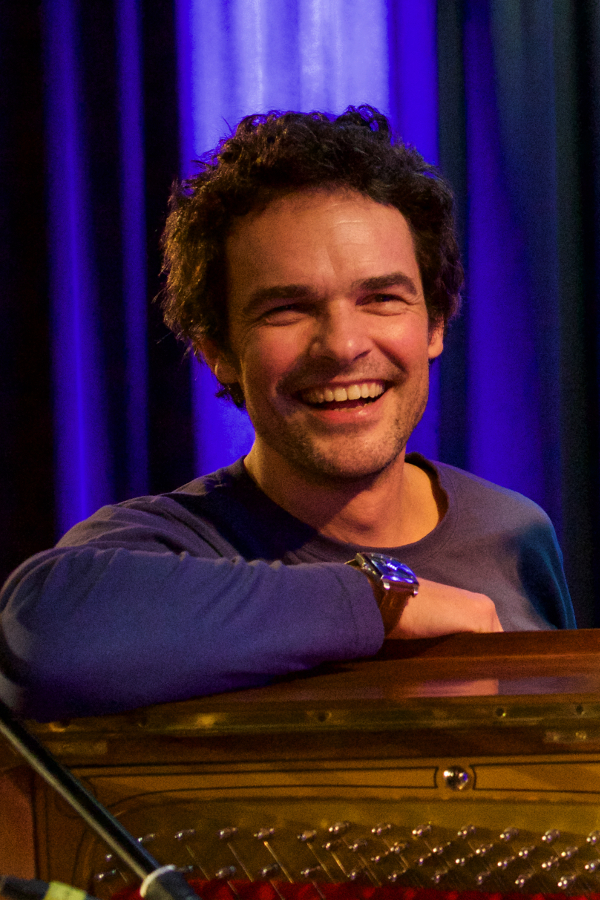 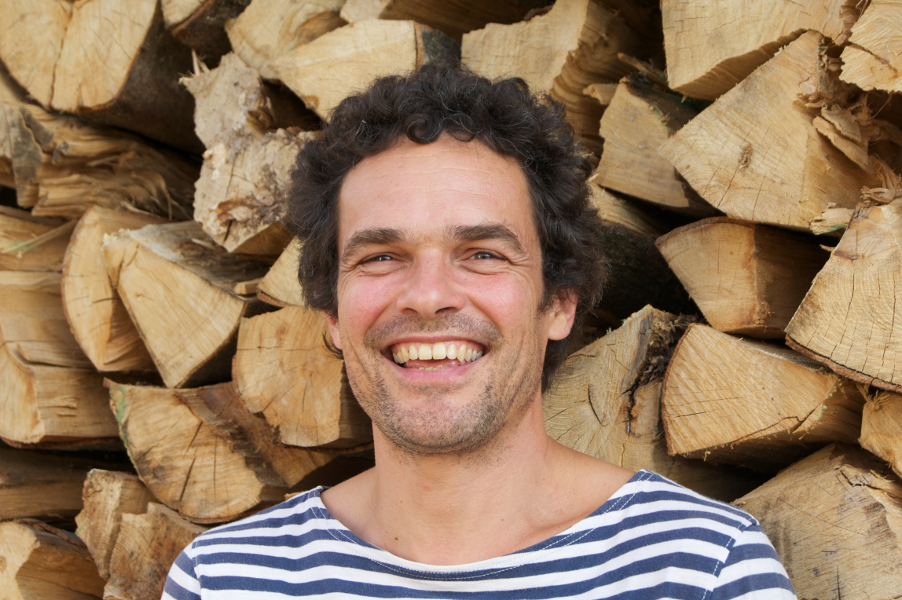 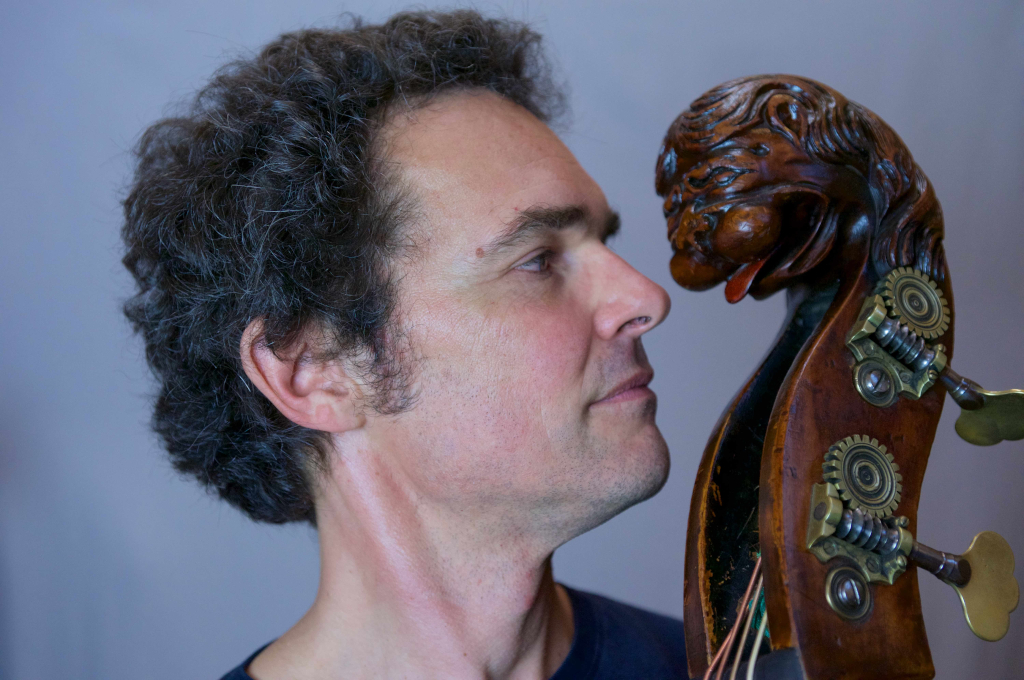 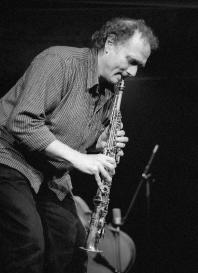